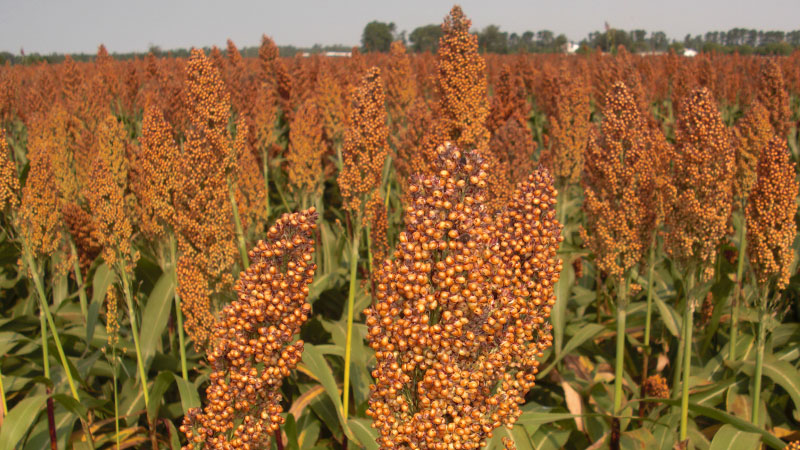 The FSRU initially underwent an intense soil survey to identify soil variability and to define “diagnostic soil units” for field measurements. Each system is replicated three times and four of the five systems contain subplots. Although this is a long-term study, it was also designed to allow the nesting of short-term experiments within the context of the overall experiment.

Systems and Subplots Under Comparison Since 1999

The BMP system represents a standard for comparison by acting as a positive control. It is very representative of farming systems in North Carolina and other southern states: annual crops, short rotations, and the absence of animals.

The system features a three-year rotation of corn, soybean, and grain sorghum as well as winter cover-cropping. The BMP system has two subplots: 1) conventional tillage and 2) conservation tillage (no-till). The crops are monitored for pests using Integrated Pest Management (IPM) practices and pesticides are only used when economically justified.

The pastures are a mix of native warm season grasses and are stocked with dairy steers. Controlled rotational grazing is used in the pastures, where they are subdivided into small paddocks and the steers are given fresh grass every few days as needed. Underground water lines allow the cattle to have access to water in each paddock. 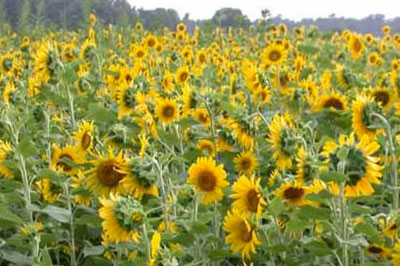 The Organic Cropping system employs unique approaches to nutrient availability, pest control, weed control, and soil management. These approaches are profoundly different from conventional agricultural production techniques. Although organic production represents one of the fastest-growing segments in agriculture, there is a scarcity of information with respect to the long-term effects of organic systems.

In 2008, four treatments were initiated to research effective weed control strategies based on conservation tillage practices and light surface cultivation, suitable for organic grain production systems in the southeastern USA. Based on initial experimental data, the most promising practices will be integrated into the existing long-term farming systems experiment. 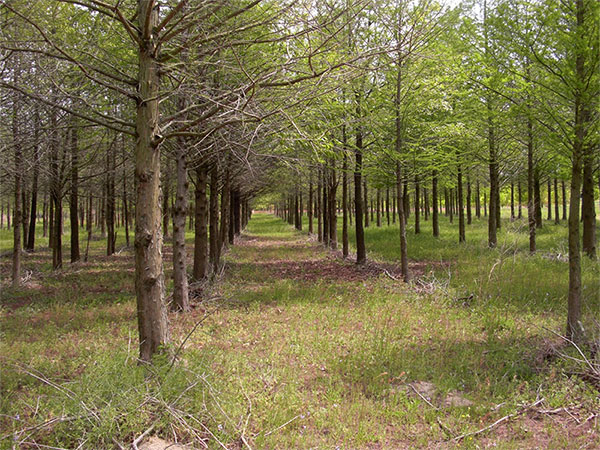 Forest species are an important component of the southern landscape in the United States. Forestry is not only a thriving commercial enterprise but it also is represented on many farms. Forestry systems sequester nutrients and energy in long-term perennial cycles and offer the possibility for intriguing comparisons with other farming systems.

This treatment seeks to maintain the identity of the woodlot as an ecosystem while at the same time applying appropriate silvicultural practices. This system has four sub-plots representing four different tree species: 1) black walnut (Juglans nigra); 2) bald cypress (Taxodium distichum); 3) green ash (Fraxinus pennsylvanica — in the process of being replaced by a different specie of tree due to the presence of emerald ash borer in the plantation); and 4) longleaf pine (Pinus palustris).

This represents one of the most important standards (negative control) for the comparison of environmental impacts among farming systems. The opportunity to study in detail the processes and biological dynamics that take place when land is released from agriculture may be of great importance in beginning to understand the complex interactions involved in agricultural sustainability.

Areas selected for this treatment have been allowed to succeed naturally, influenced only by natural processes. Three 1000 m2 sampling modules have been located within each replication of the successional ecosystem where intensive measurements of vegetation composition and structure are taking place.

Hurricane Florence is one of the worst storms to hit North Carolina, ever.  CEFS' Field Research, Education, and Outreach Facility at Cherry Research Farm is located in Goldsboro, one of the hardest-hit areas of the state.  NC Department of Agriculture and Consumer Services Research Station Manager Andy Meier and his crew have gone above and beyond -- as they always do in extreme situations -- to protect and care for livestock on the farm and minimize damage to crops and infrastructure.